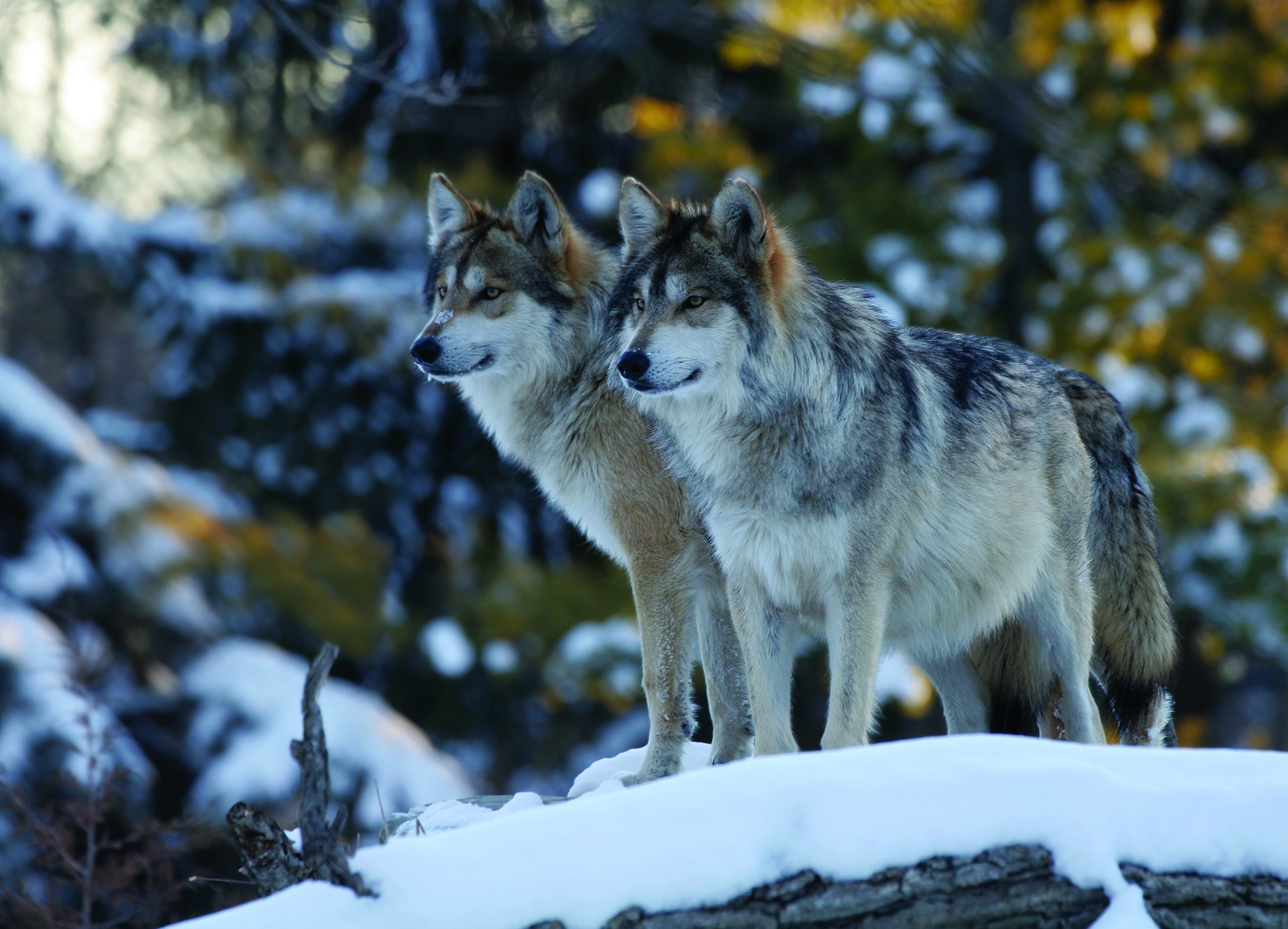 An old Cherokee is teaching his grandson about life. The grandson had been bullied by some peers and he was angry and upset, telling his grandfather “I will make them pay someday”.

The grandfather told him: “A fight is going on inside me,” he said to the boy. “It is a terrible fight and it is between two wolves. One is evil – he is anger, envy, sorrow, regret, greed, arrogance, self-pity, guilt, resentment, inferiority, lies, false pride, superiority, and ego.”

He continued, “The other is good – he is joy, peace, love, hope,
serenity, humility, kindness, benevolence, empathy, generosity, truth, compassion, and faith. The same fight is going on inside you – and inside every other person, too.”

The grandson thought about it for a minute and then asked
the grandfather, “Which wolf will win?”

The old Cherokee simply replied, “The one you feed.”