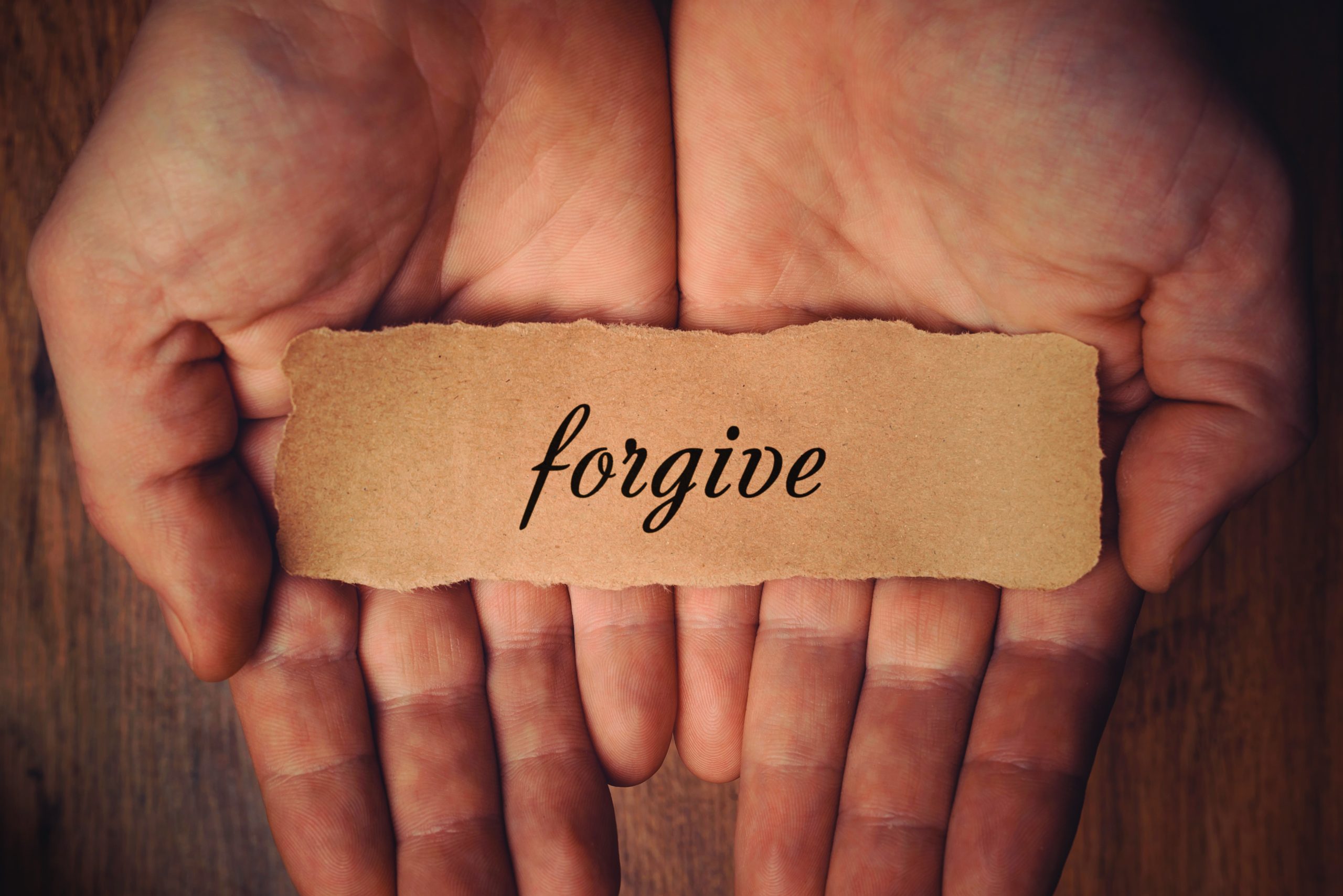 How to Forgive Someone Who Has Wronged You

Forgiveness can be challenging, especially when the offending party offers either an insincere apology or nothing at all. However, it’s often the healthiest path forward.

A prominent model, put forth by psychologist Robert Enright, delineates four steps of forgiveness. The first is to uncover your anger by exploring how you’ve avoided or addressed the emotion. The second is to make the decision to forgive. Begin by acknowledging that ignoring or coping with the offense hasn’t worked, therefore forgiveness might provide a path forward.

Third, cultivate forgiveness by developing compassion for the offender. Reflect on whether the act was due to malicious intent or challenging circumstances in the offender’s life. Lastly, release the harmful emotions and reflect on how you may have grown from the experience and the act of forgiveness itself.

How to Forgive Yourself

Forgiving another person is one thing, but what happens when we commit the offense ourselves? It’s important to take responsibility for mistakes, but intense guilt and shame aren’t a desirable outcome in the long run.

Forgiving yourself may seem like an ambiguous process, but a few concrete steps can help. Begin by acknowledging that you are at fault and take responsibility for the hurt you caused. Then reflect on why the event occurred: Which forces were in your control and which were outside of your control? Extract the lessons you learned and identify how to avoid committing a similar offense in the future.

After such reflection, forgive yourself by focusing on the thought, saying it aloud, or even writing it down. The final step of the process, when another person is involved, is to apologize to the person you have wronged and take action to improve their life in a meaningful way.